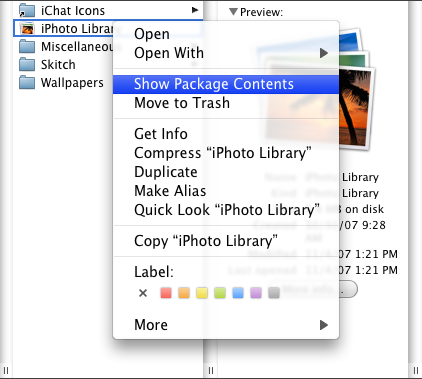 What's interesting about these thumbnails is that they can live on for quite some time, even if you delete the source files. And so if you've accidentally deleted some important images yourself - or want to see what another user has been viewing - then browsing the cache may reveal all.

Thumbs Viewer is a tiny portable tool which can display the contents of any of these caches. Just launch it, click File > Open and choose your preferred cache to view its details in a table.

Initially this doesn't look too impressive. The table is horribly cryptic, packed with low-level details, checksums, hashes and more. It doesn't even list the original file name.

Fortunately, if you click an entry in the table, a separate window opens to display it. All you then really need to know is that the most recent images have the highest numbers, and are at the bottom of the table. Click on one of these, and use the cursor keys to scroll up; the preview window updates automatically to show the image, and you can save the current option - or everything in the cache - in a couple of clicks.

It won't find every image. And even if you're luck, the thumbnails may be tiny, almost useless. Still, Thumbs Viewer can recover information that would otherwise be lost forever, so it's a good idea to keep a copy around.